11 Perfect Ways to Handle The Worst Moments on Dates 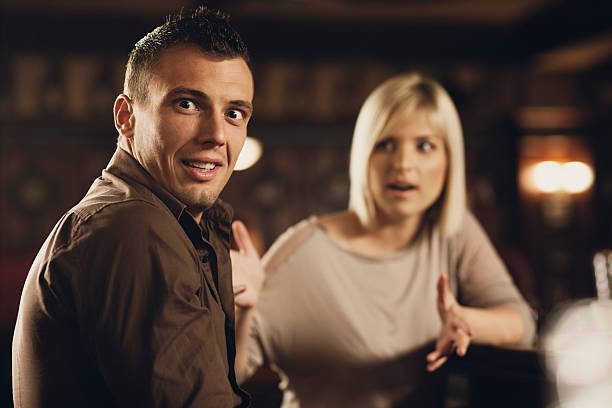 Saying everyone has had a terribly awkward moment on a date is like saying the sun is yellow. It’s white and you don’t know what you’re talking about. The sun looks yellow because the shorter, blue, wavelengths of light are scattered by the atmosphere (why the sky looks blue) and only the yellow-red wavelengths make it to our eyes. It is the same on a date. While things may feel like, Meet The Parents my cat just peed on Grandma’s ashes awkward, if you react calmly and with confidence, then what could have been a torpedo to USS Great Date is just a blip on a radar screen.

This post should prepare you for some of the worst, yet all too common, scenarios you may find while out there in the datengeti (date+serengeti=datengeti).

1. They Have a Boy/Girlfriend

Since you have to ask someone out to go on a date we will start here. You’ve gathered up your courage and planned your move, but when you ask them out you get hit with, “I have a boyfriend/girlfriend.” There is really no great way to recover, and since your chances are lost you might as well turn the tables.

Say something like, “Oh, he/she’s not invited.” Then just wait to see what the person says. Something a little more adventurous and a much better story, is using the line, “That’s cool cause my other girlfriend has one too.”

2. Your Date Starts Talking About an Ex

The dreaded ex-files. If you’ve ever been on a date and had to listen to stories about past relationships you know how annoying it can be. You can talk about your ex’s or just be straight with them. Say something like, “Should we see if your ex wants to come on the next date? He sounds like a lot of fun.” Your date will probably get the hint.

3. You Overthink The First Date 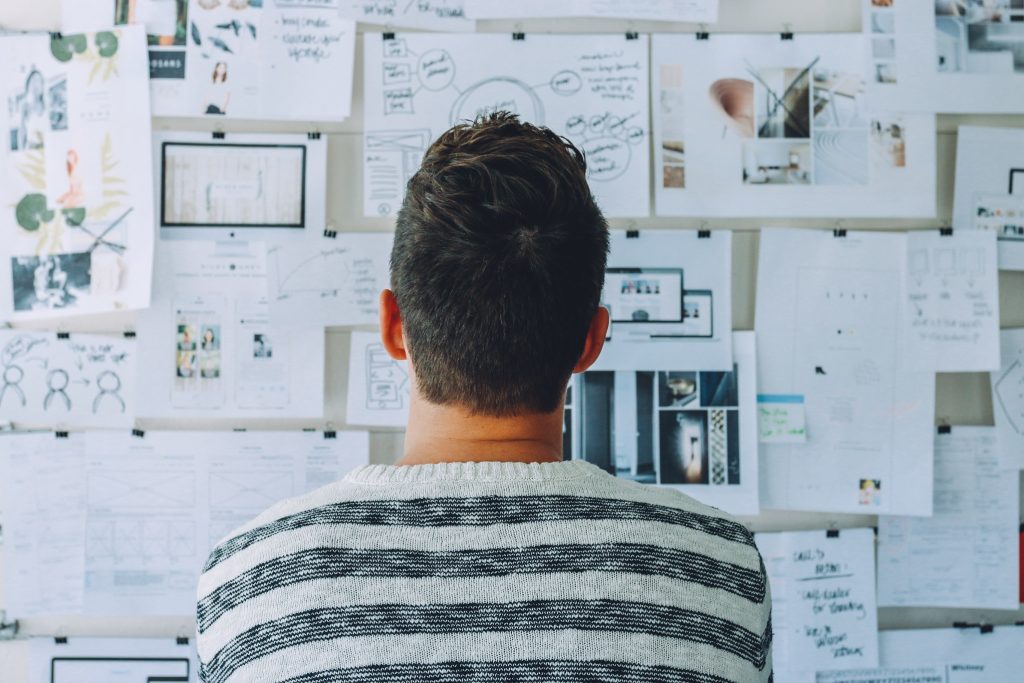 4. There’s a Lull in The Conversation

This is inevitable and although silence is not always a terrible thing, it can be quite awkward and unwanted. There is a great strategy called topic divergence. It works by thinking of a conversation like a series of waves and you are a surfer. Think of the ocean and how waves are formed many miles out, slowly build and then when they hit the shallower water of a beach the wave will crest and crash essentially losing all of its energy. As a surfer you want to find the waves that crest because they are the most fun and provide the best ride. Conversations are similar in that they build and build, reach a high point and then crash leaving you nothing else to say. The better, more prolonged way to have an exciting conversation is to jump from wave to wave before they peak and then crash.

This requires a bit of practice but is definitely worth it. Try finding side topics in the original topic that can act as branches transferring you to different waves and keeping the excitement level high. When done correctly this will effectively kill any lulls in conversation.

Pro Tip: You are most likely already doing this, try to notice how conversations with people you are close to start with homework and end on SpongeBob. They evolve by taking side topics and running with them. This is also easier if you are doing something fun. Here are some great date ideas you could use.

5. You Forget Your Money 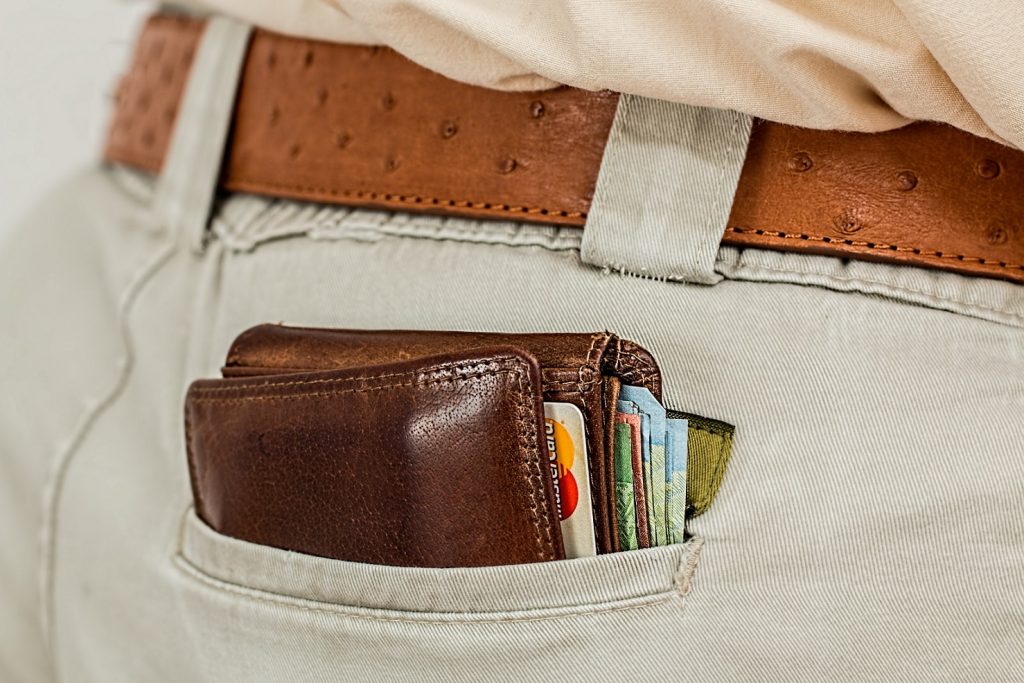 Heaven forbid this ever happen to you or anyone you ever know, especially on a first date. However, with the tech we have now, there are some pretty great ways to make sure this isn’t a total disaster. Let’s say you forgot your wallet but you have your phone. If you have Apple or Samsung Pay then you can go to a grocery store like Harmons or Macy’s that accepts it, buy some gum and get cash back. If you are in line when you notice this huge lapse you have a couple of options.

6. You Have to Fart or You’ll Explode 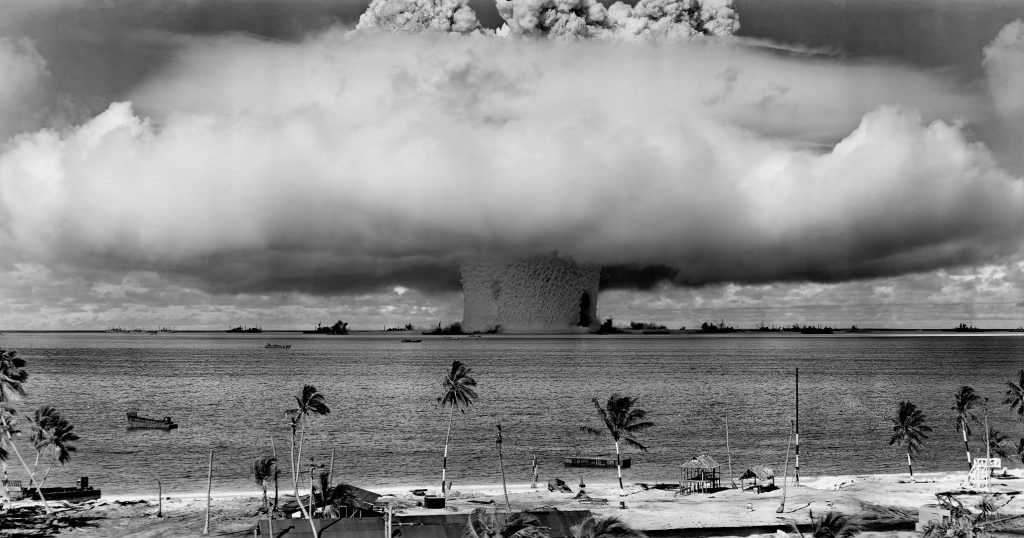 We’ve all been there. You had some bad food, you’re driving and the urge hits you. The urge to purge yourself of all air through your rear. This one is actually pretty simple if you are driving. Just turn to whoever is in shotgun and with a slightly concerned face ask, “Do you feel that? I think something is wrong with the car.” Then quickly pull over, hop out and spend as much time as you need kicking tires and expelling unwanted flatulence.

If you can’t pull over roll down your window and one of the back ones and the methane will blow quickly through the car and not offend your date.

We’re talking a real emergency, not that you forgot to put on cologne. Let’s say your date gets knocked unconscious or breaks something. Call 911! An ambulance will arrive and a few cops and a firefighter but if it’s nothing serious then they’ll leave and you’ll be glad you did. If the ambulance does take your date to the hospital and you’re thinking of the thousands they will have to pay because you might have overreacted. First, with Obamacare everyone should have health insurance right? Second, if they can’t afford it hospitals are surprisingly understanding because of how much money they get in charitable donations. No matter what, it’s better than explaining to some furious parents why their kid is dead.

8. Your Date is Clearly Having an Awful Time

Some dates just crash and burn. It’s like when your milk goes bad, you smell it and it’s putrid. Straight awful. But pouring out that precious liquid is so hard that you taste it a little bit or put in back in the fridge hoping it will just fix itself. There’s only one thing to do with putrid milk, dilute it with good milk and then give it to your date so they get sick for ruining what should have been an amazing date!

On a more serious note if your date is having a terrible time just have a good time yourself with the knowledge you don’t have to see them again. Then when you drop him or her off be honest that you weren’t feeling it. 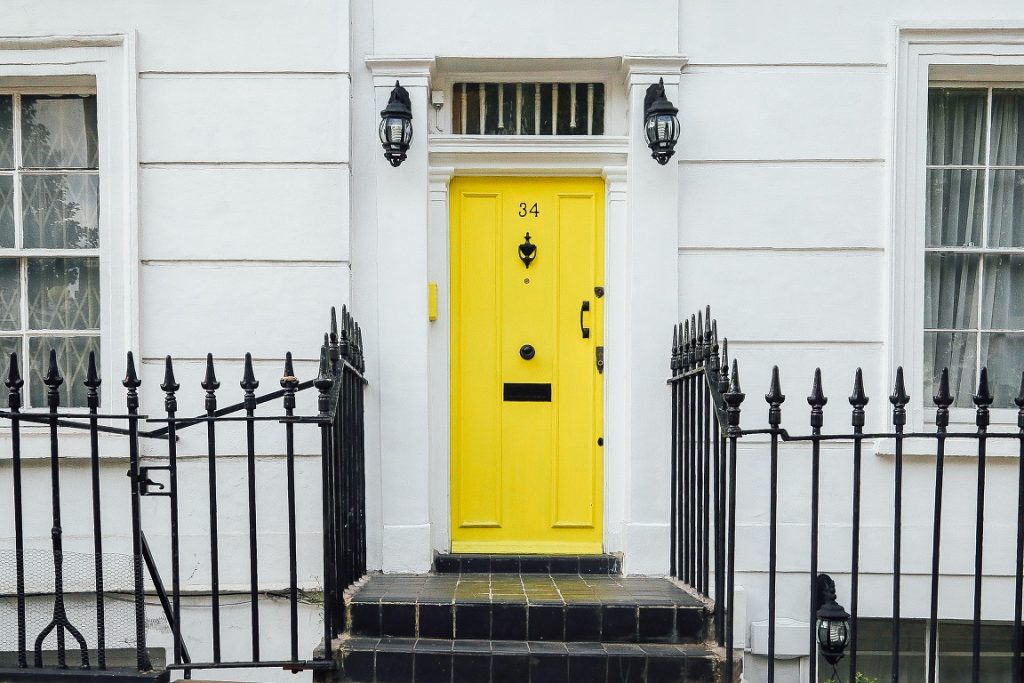 While a doorstep goodbye isn’t the terror that it’s made out to be, that doesn’t make it easy. Here’s a small list of possible great ways to end a date that allows you to feel out the situation.

10. You Call Your Date The Wrong Name

This is breaking rule 1 thru 348. So don’t do it! If you do though it may turn out better than you think. Let’s say the girl’s name is Alena and you call her Alicia. Those names are super similar and you might get away with lying and say that they misheard. But if you look at Alena in her beautiful brown eyes and call her April there’s no recovery. Sure, the names start with the same letter, which is why you goofed, but they’re not similar enough. So that brown is replaced by the fire red rage of a woman scorned. Here are your options:

Be a huge fan of the first option. It shows you care and are in control even when you make an honest mistake which could happen to anyone. The way this could turn in your favor is if the girl/guy thinks that you are desirable to other people. The saying is true that goes “people want what they can’t have” right?

11. You Face Some Sort of Rejection

Whether you went in for a kiss and got denied or asked for a second date and was told no, rejection is going to happen to not just the best of us. All of us. The great Yankees Shortstop Derek Jeter once said, “Everyone fears rejection.” (more quotes about rejection) And if the most eligible bachelor in NYC and poster boy for baseball for a decade fears rejection, it’s normal for anyone to feel the same.

What you do when you’re rejected is important so make the most out of a less-than-ideal situation and deal with it head-on and with poise. Say, “well thank you anyway, I had a great time!” Just because you get denied the first time on a kiss doesn’t mean you will in a week or two. Keep your cool and don’t let your pride get involved. If you’re interested just say, “Well I’d still like to get to know you. Want to go out next weekend?”

The real message here is to stay cool, calm and collected no matter what a date throws at you. It’s like when you are with a 3-year-old boy. If he falls off his bike and you come rushing over panicking, pick him up and ask over and over “Are you okay?” Then that escalates the situation and the little boy will panic too and start crying. Whereas if you let the boy pick himself up and sees you standing there unconcerned and even say it’s not that big of a deal, the incident just passes by.

Every worst moment on any date is only amplified by overreacting.